Having reached Monterey the day before, the kids and I arose early to get to the harbour. It was whale watching time!! Michele had given us lots of great advice but for certain taking a trip from Moss Landing instead of Monterey paid off. The Bay is huge with Monterey at the bottom and Santa Cruz at the top. In the middle is Moss Landing. There is a huge canyon that runs up the middle of Monterey Bay almost all the way into Moss Landing. Within 5 minutes of leaving the harbour we were sighting Humpback whales. These enormous animals are attracted to the upwelling from the canyon, this brings nutrient rich water which provides food for plankton and large shoals of small fish. These are then food for the whales! I couldn’t believe how many humpbacks we saw, all actively feeding in groups of two or three, simply amazing.

We went out on an early trip to avoid rougher sea in the afternoon when the wind generally picks up. Our guide told us they are normally busy feeding at this time so rarely breach. We did not see a breach but we did get calm seas which for the kids was definately the right choice. We got some really close up sightings as the whales swam right upto and under the boat. There are strict wildlife disturbance laws in the US which means most the boats give the whales alot of space but if the animals come over to you then that is no problem. The boat we went on was awesome and we all had an excellent time. The two guides were also experts in their field both studying Marine Biology. It was clear they loved their job and enjoyed sharing their knowledge with their guests. Oli enjoyed quizzing them with his hundreds of questions. 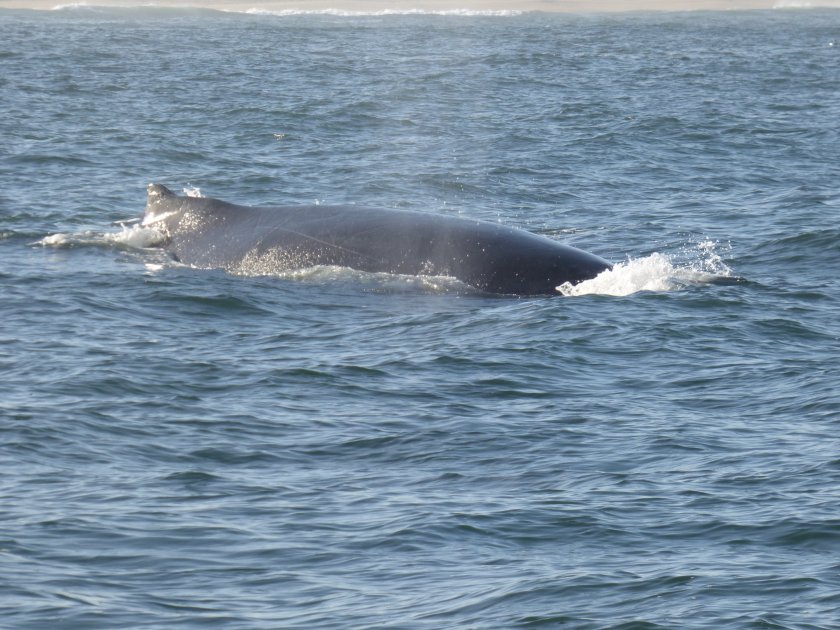 After the whale watching we picked up Mum back at the motel and went for breakfast. Pancakes again!!

Once refuelled we ventured into Monterey to sort dive gear for the following day. We went to Bamboo Divers who I highly recommend. I asked for help on a facebook dive forum called Girls that Scuba and a lovely lady called Sharon helped me out. I met Sharon at the shop and she gave me lots of advice and tips for diving on the shore there by the breakwater.

Having loaded up the extra cylinders and weights we headed back to Moss Landing where there is a spot called the Elkhorn. Here we got some great views of more otters and Harbour Seals. There was a harbour wall at the end where people were fishing we found it funny watch the Otters and seals steal the fish from the lines but were also causiosly aware this could be quite risky for the animal with the hooks. I also picked up a fair bit.of monofillament, a major cause for entanglement in marine life. We noticed a lot of pigeons had monofillament around their feet at a few places we visited. We did try to catch one but catching pigeons is near impossible if they can fly. Oli did get close though, using his sandwich as bait. We stayed at Moss Landing for the rest of the day preferring it to the more touristy Monterey. Cannery Row and Fishernans Warf are the popular places to visit. We did pop by but they were very busy and over priced, there were some lovely views across the harbour though and it was good for people watching. 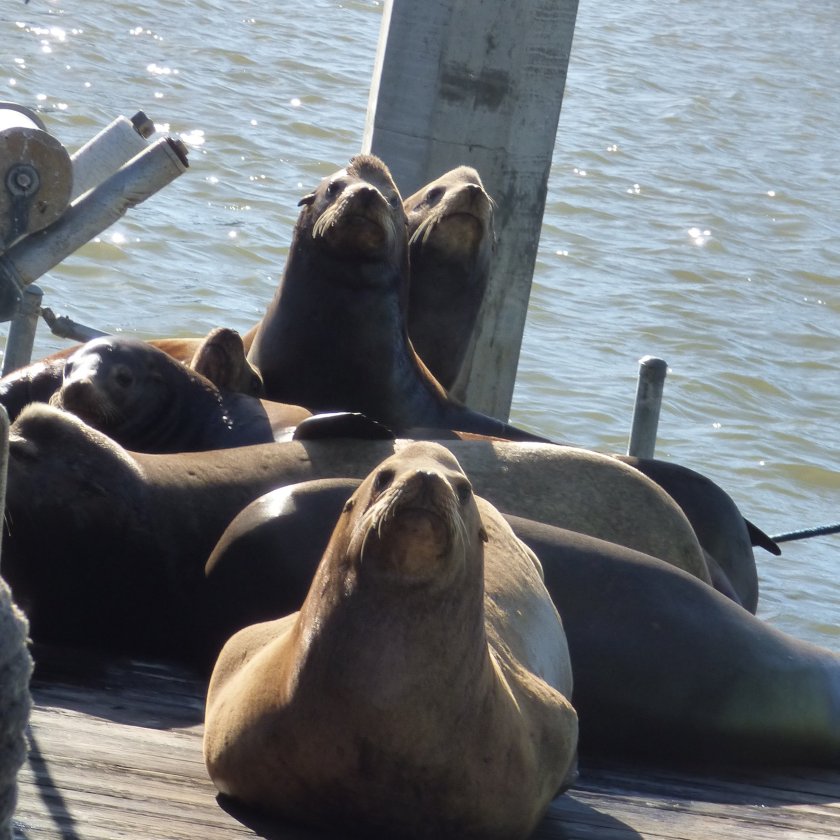 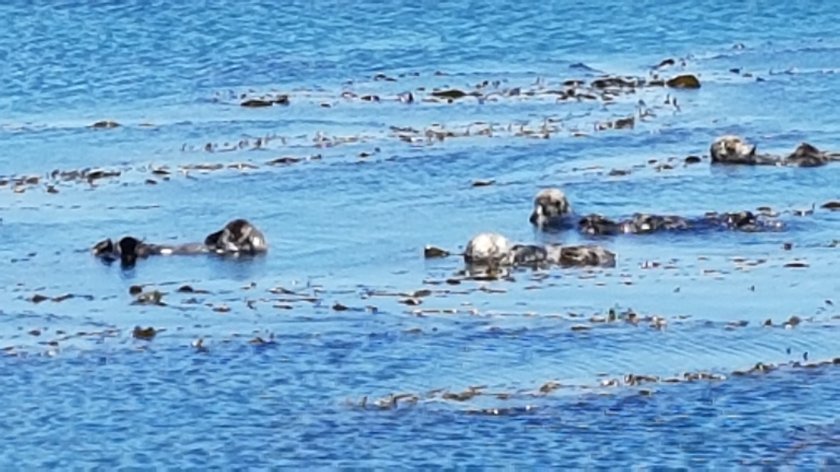 The next day we had another early start. Oli and I went for a dive from the Breakwater beach in Monterey. It was my first dive with Oli and I was really nervous. It all went well even with not very much vis, that is until after about half an hour when Oliver’s weight belt slipped off. I managed to catch him and we slowely surfaced from 10 metres to sort it out but after fixing again it slipped once more so we called it a day. I loved the dive and the different marine life, especially the kelp. Oli was not so keen, I think the lack of vis and his issue with the weight belt had put him off going a second time. He said he enjoyed the dive but was done for the day. I didn’t want to push him and was super proud at how good he was to dive with. When his belt slipped he was calm and dealt with the situation brilliantly.

We spent the afternoon exploring the area further before getting back to the motel early to pack up ready for the trip back South the following day. We did find a lovely little beach at Pacific Grove which was good for Rockpooling. 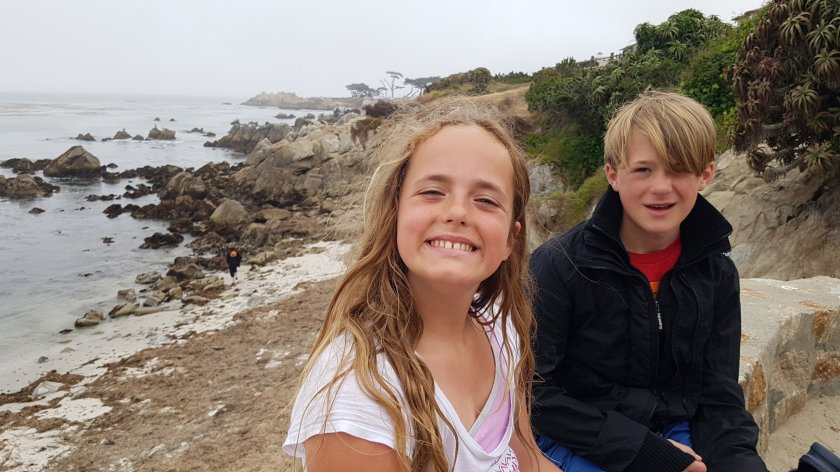 We all liked Monterey Bay very much especially the whale watching and diving. I definitely preferred Moss Landing as a place to stay and go whale watching, it is also quieter and smaller.

I love the Sea, I love adventure and I love my family. Caring for the environment and doing what I can to protect it goes without saying. View all posts by love_sea_adventure